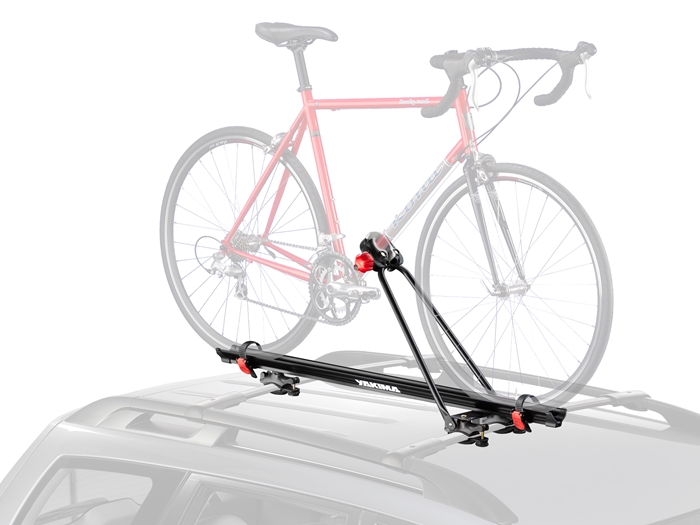 The Yakima Raptor Aero Rooftop Bike Rack is a versatile roof-mounted bike rack designed for the transportation of a wide range of bikes. The low cost of this bike rack is matched with its 4 stars in quality.

This particular bike rack is attachable to most factory crossbars making it highly versatile. Despite only being able to transport one bike at a time it can fit bicycles between 1-3 inches in diameter.

It does not require the removal of the front wheel during travel so this makes the loading and unloading process much easier.

While this bike rack is versatile in that it can adjust to many types of bikes there are a few features that need to be carefully assessed when evaluating its many attributes.

Previous buyers have stated a couple of concerns when attempting to buy this product. While the Yakima Raptor has a four-star rating some of the issues that present themselves with this product are too important to ignore.

The following list shows some of the drawbacks with this particular roof rack system.

Most of the consumer feedback is fairly positive for this roof rack due to its easy assembly and convenience.  Many consumers rated it 4 out of 5 stars because they like how well it worked but felt that it could use minor improvements.

One common issue that was mentioned by quite a few clients was that the bicycle in transit tended to sway side to side. This swaying would often make the bike lean off to one side making it hard to trust.

Of these consumers, many said that they were uncomfortable transporting their thousand dollar bikes with this particular bike rack. They felt that the vertical arm should be made of a more sturdy material that reduces sway when on the road.

Other small improvements such as including a lock for safety and using different materials instead of plastic for the clamp were repeatedly mentioned.

Many bikers with expensive bikes felt that there should be a foam cover on the clamp to reduce the scratching of pain on the bikes. Some commented that the design was too flimsy and should be made of more sturdy material. However, overall the reviews were surprisingly positive.

The majority of people who liked the product didn’t mind the sway or the clamp.

This product is probably not a good idea if the consumer is transporting an expensive bike due to the likelihood of it being scratched during transit. Since the Yakima Raptor tends to sway excessively while on the road consumers might want to try another type of bike rack that is more sturdy and solid while traveling.

The Yakima Raptor is a low-cost bike rack that struggles to keep bicycles standing firmly. This product is not a good choice for consumers looking for a low cost and reliable quality product. 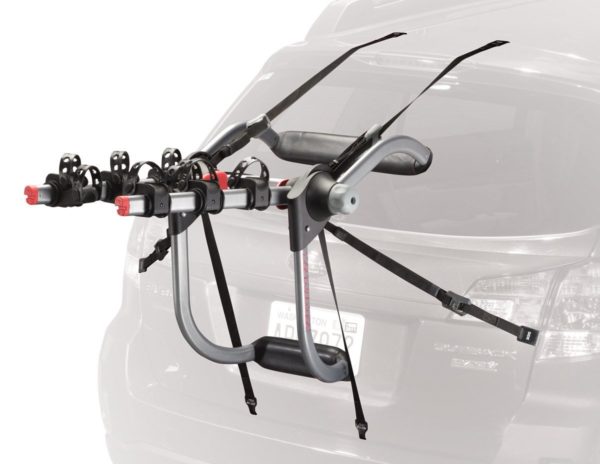 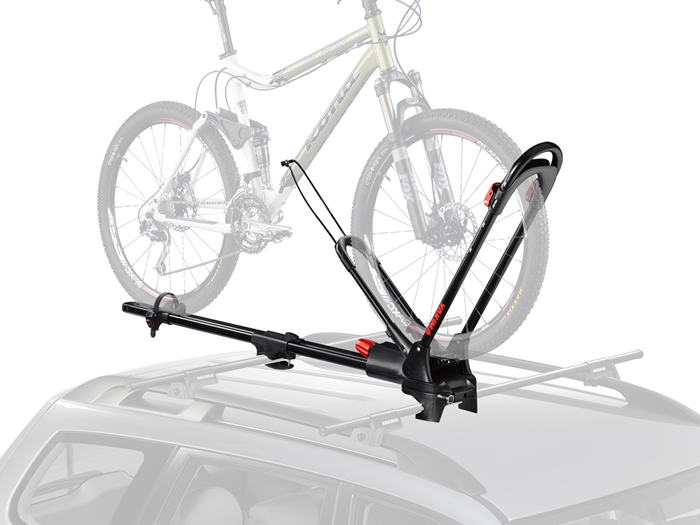 We are a participant in the Amazon Services LLC Associates Program, an affiliate advertising program designed to provide a means for us to earn fees by linking to Amazon.com and affiliated sites.
SaleBestseller No. 1 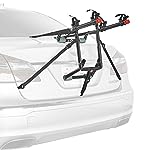 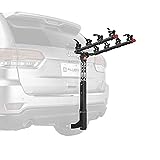 Bike Rack For Your Mini Cooper